Posted at 11:32h in Weather News by Thomas 0 Comments
0 Likes

Its been dubbed the ‘Blizzard of Oz’ and it hasn’t disappointed after most ski resorts recorded over 90cm of snow in the past 5 days and some up to 135cm from one of the strongest snow storms to hit Australia in the past decade! Above image via Falls Creek

The event started on Thursday evening as a cold front swept through bringing snow flurries to the Alps, but it was during the weekend when things escalated as a strong cold front which brought damaging winds to Victoria (including a 133km/h gust on Saturday Night at Thredbo – the highest wind gust at the station in 17 months) moved through the region and dragged behind it a very cold upper level trough. This upper trough took the best part of 2 days to move through, and with a constant moisture feed underneath it allowed snowstorms and heavy snow to occur. 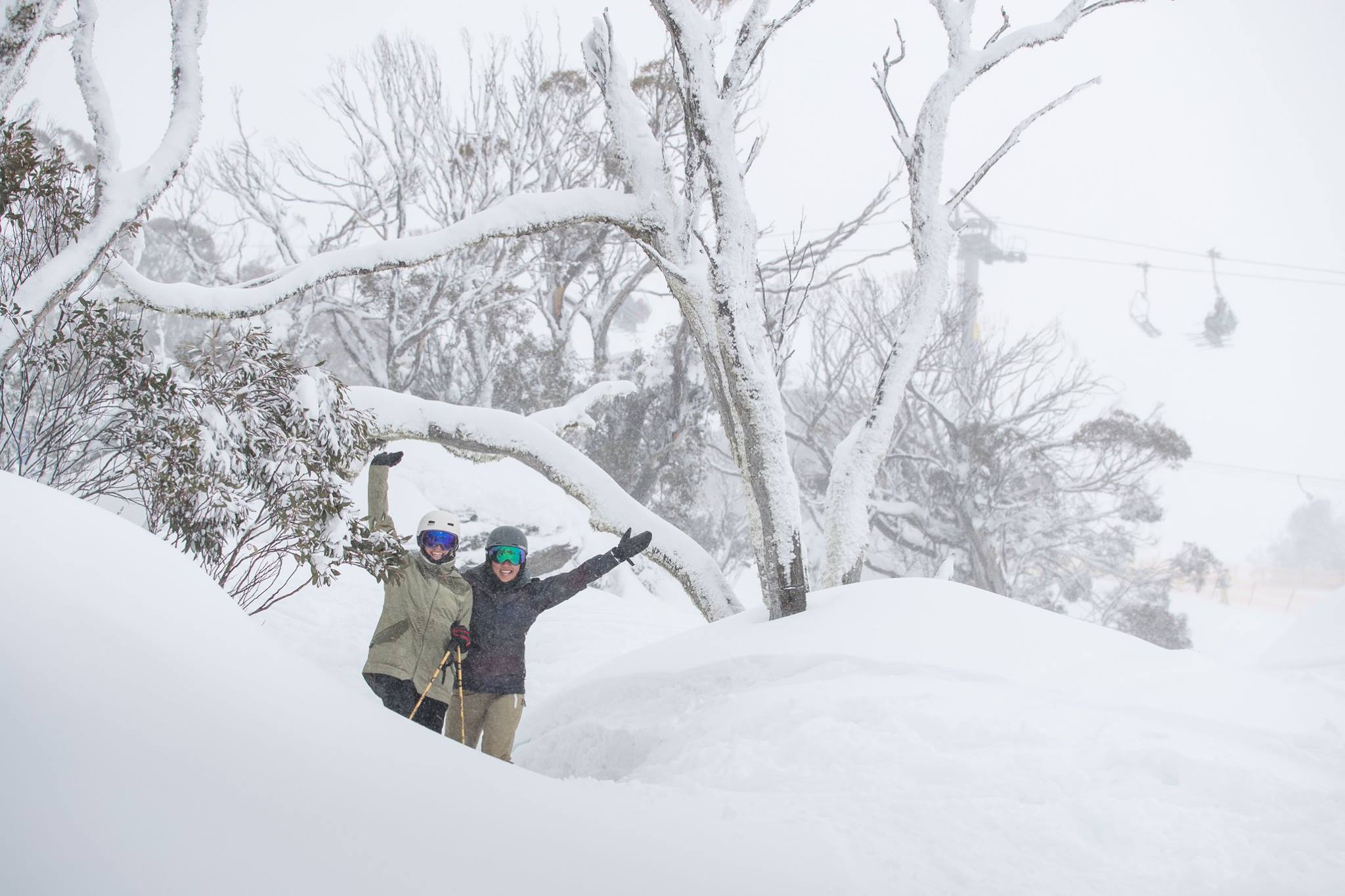 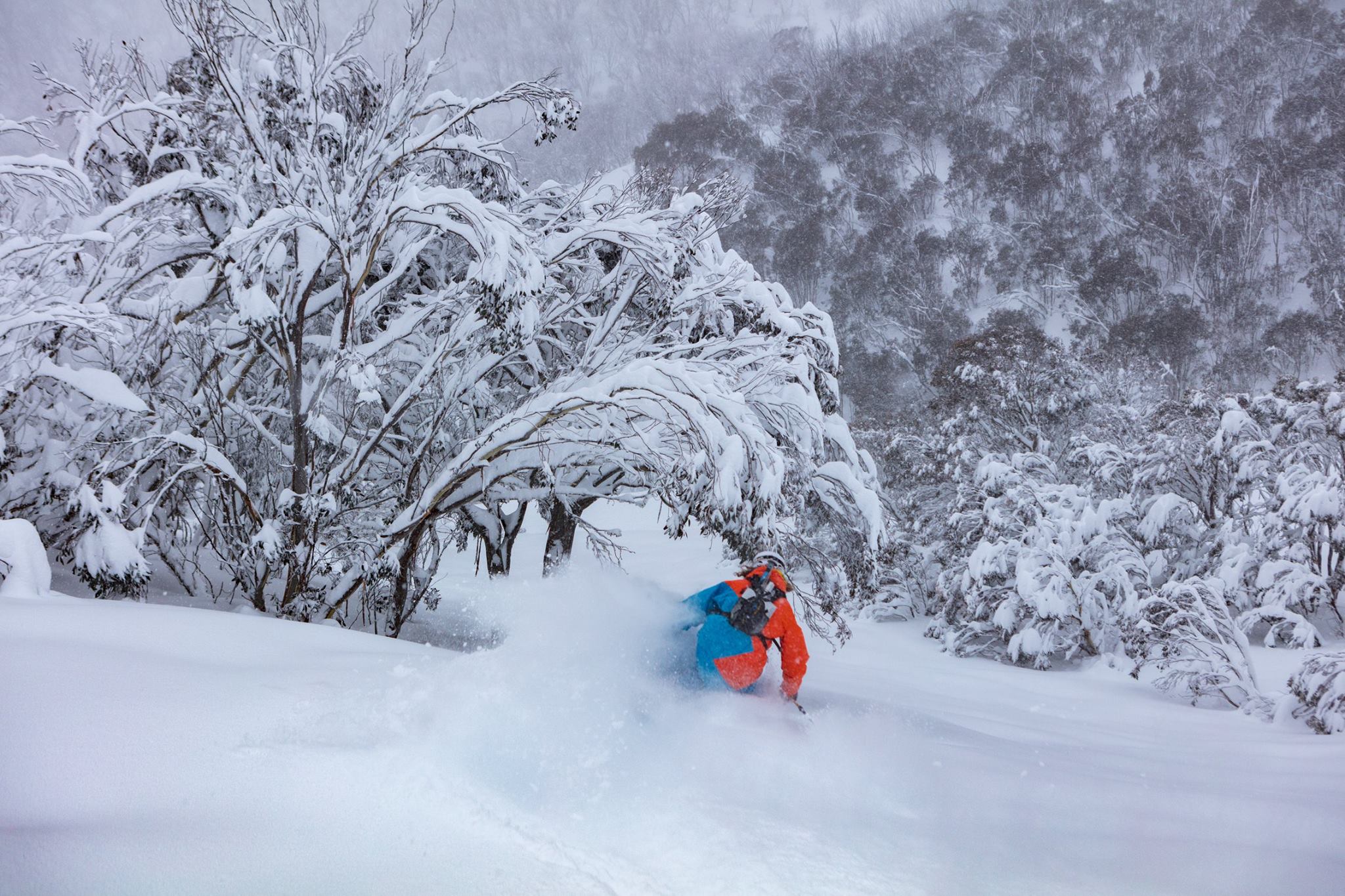 After 50cm in less than 24hrs, skiers take to the slopes at Hotham. Image via Hotham Alpine Resort

The best snow fell over NSW with Thredbo observed 135cm between Thursday night / Friday morning and Monday night. Perisher observed more than 100cm through the event. Mount Hotham in Victoria scored at least 95cm, but most likely more (given the 95cm total was yesterday). Mount Buller saw around 90cm and Falls Creek saw 90cm+. The best 24hr falls came Sunday afternoon into Monday where falls of 40-50cm were observed over the Alpine Resorts. During the event, it was reported across the Victorian Alps that the flakes falling were as big as 20 cent coins. While blizzard conditions were noted on multiple days across every resort between Thursday and Monday. After a grand total of 135cm at Thredbo, its nothing short of perfect for ski goers. Image via Thredbo Resort

This fantastic snowfall event has well and truly made up for a late start to the Season. By the end of June people were questioning the thought of us even getting a Winter across the Alps as a natural base of 4cm didn’t cut it for skiing leading into the Winter holidays. Now the natural base is estimated to be over 150cm and many resorts are seeing the best season in more than a decade (best season since 2004 at Mt Hotham). 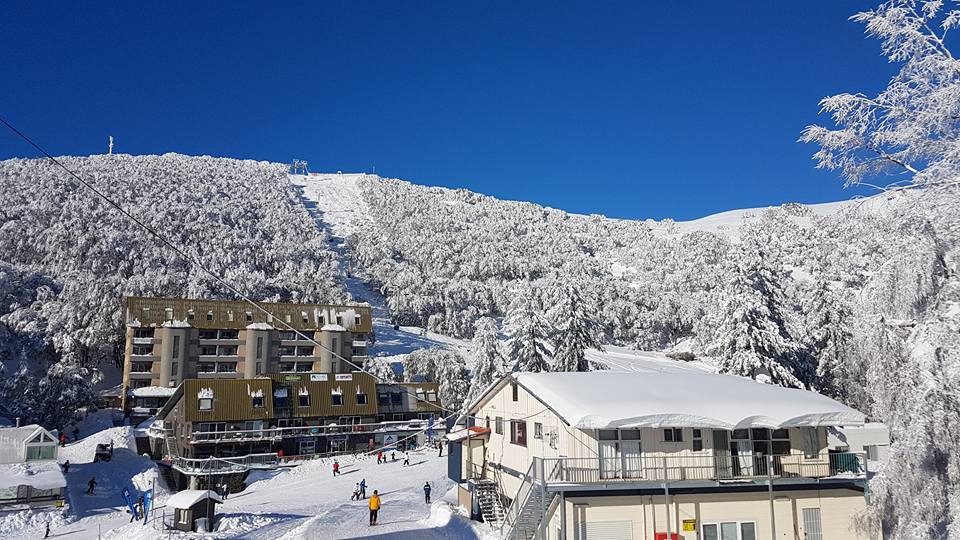