Perth is about to endure a record breaking run of heat which is likely to become very dangerous to human health as the Department of Health in WA issues a dangerous heatwave alert for the region. Above image showing temperatures into the 40’s across SW WA on Sunday afternoon. 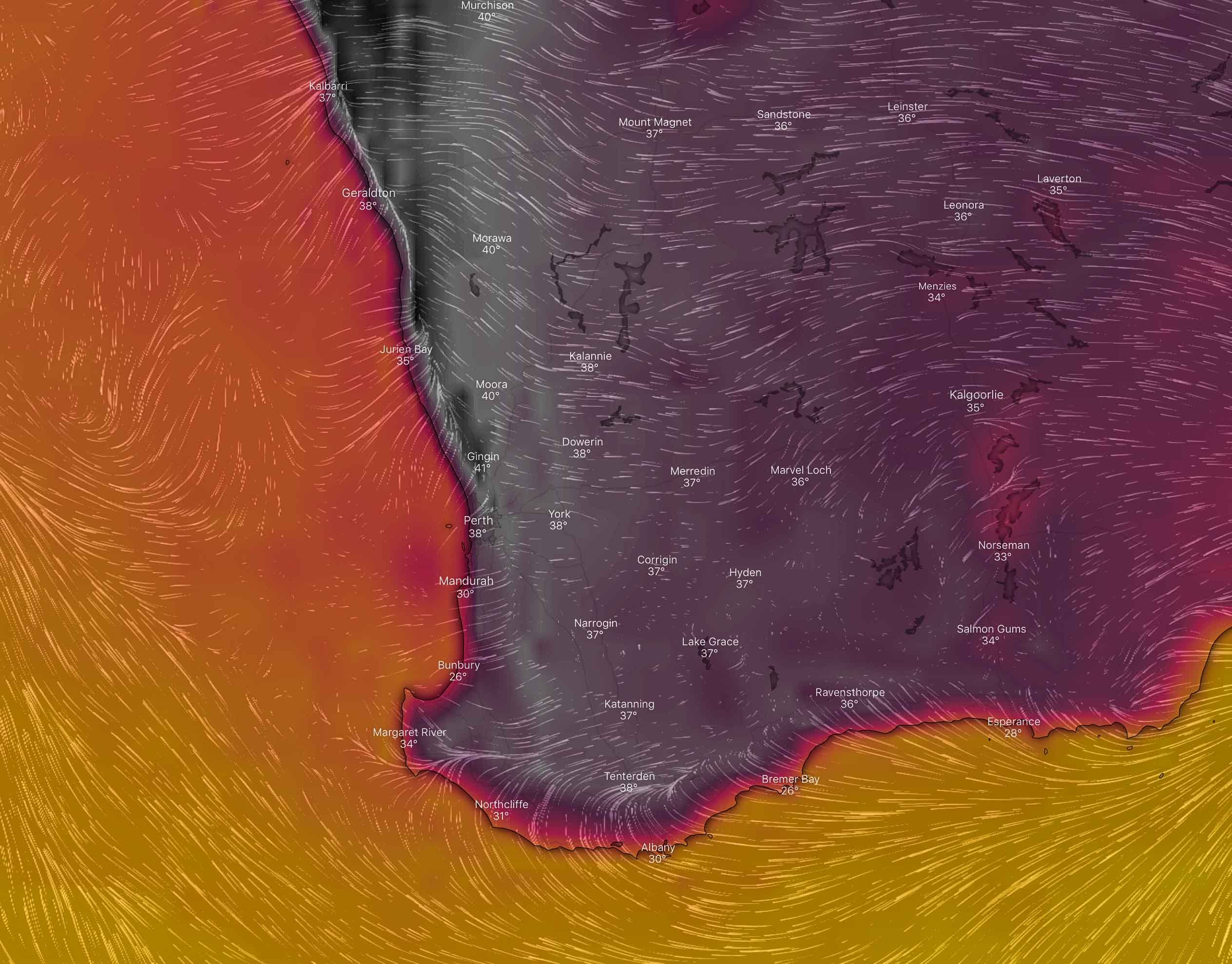 Forecast temperatures via EC mid afternoon on Friday showing temperatures into the high 30’s and low 40’s. Image via Windy

This level of heat has only been experienced once before in February 2016 when the City recorded 4 straight 40ºc days. That prompted the Department of Health to issue a heatwave warning as the level of unrelentless heat being experienced was a significant threat to those who are most at risk which include pregnant women, children / toddlers, the elderly and workers who spend excessive periods outdoors. This period of heat is expected to be no different with dangerous heat levels for 4 consecutive days forecast to affect those who spend excessive hours in the sun with work, children and toddlers, the elderly, pregnant women and even fit adults to a degree. 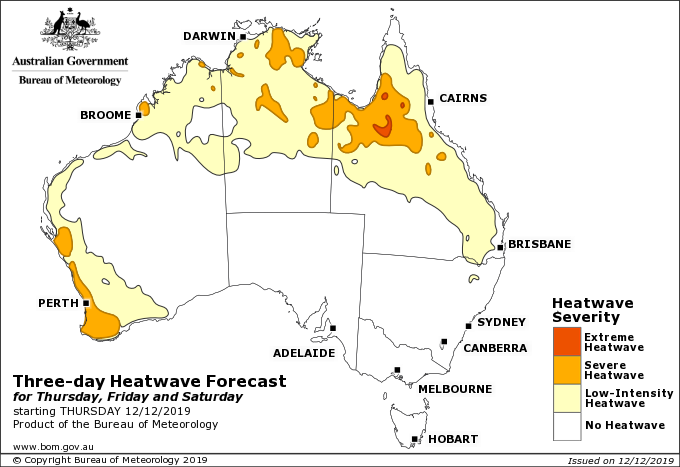 This is a timely reminder to drink plenty of water and spend as much time in the shade as possible. Wear light clothing that can breathe and avoid strenuous activity as much as possible. Please also check on those who are most at risk. If you wish to claim that ‘its just Summer’ then go for it, but there are many people who WILL suffer and its respectful to look after them! 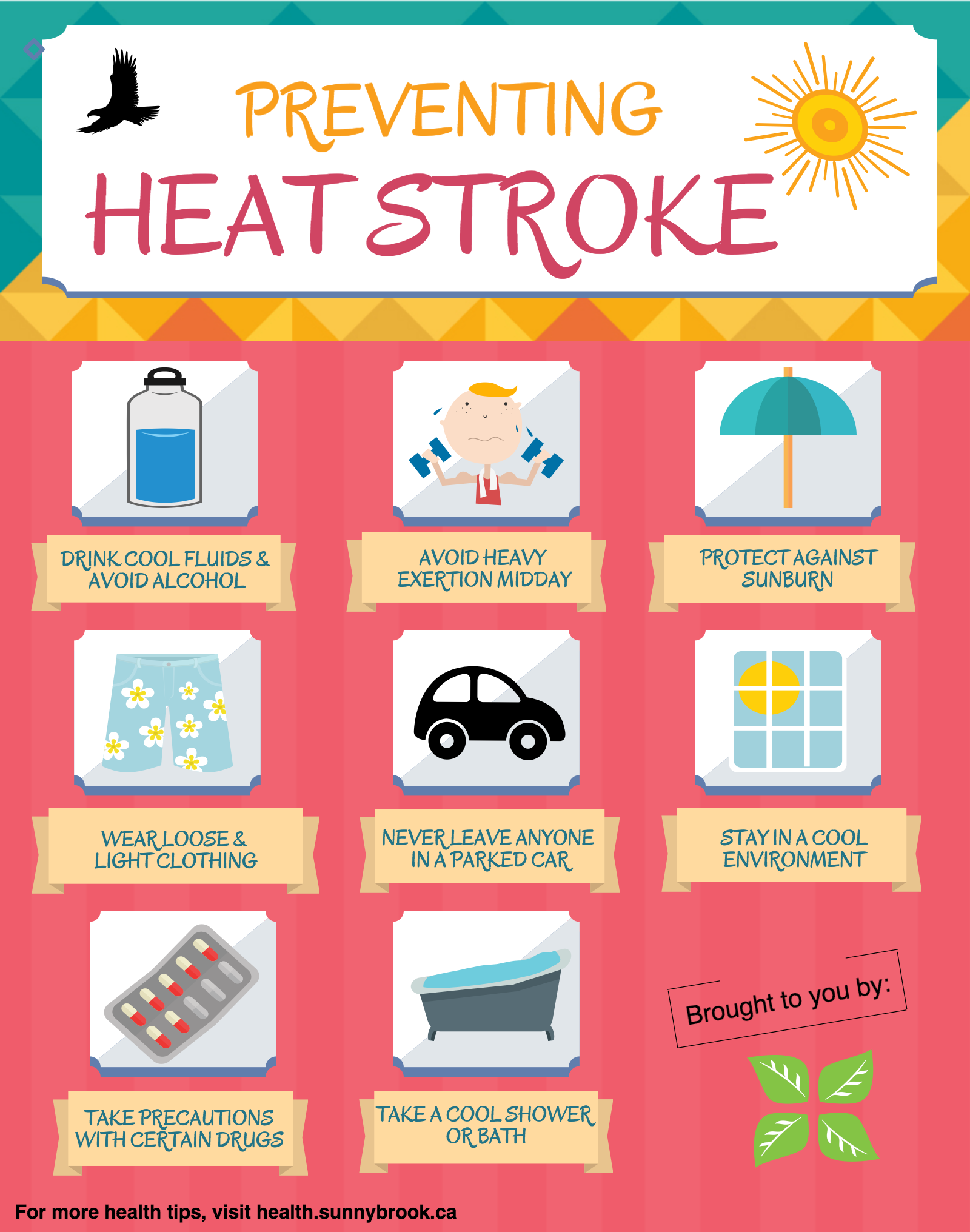