Day 2: The cold get colder

Home/Uncategorized/Day 2: The cold get colder
Previous Next

Day 2: The cold get colder

Another morning of widespread freezing and even frigid conditions as swept much of NSW, VIC, TAS and Southern QLD with the elusive -10ºc temperature finally occurring. Above image via Jo Hall in a frozen Glen Innes

Over the past 24hrs, a high pressure system which was originally situated over Eastern VIC / Southern NSW shifting North-East and became elongated to stretch over the entirety of Eastern NSW and remain over Eastern VIC / stretch into South-Eastern QLD. This allowed temperatures to remain fairly similar to that of Saturday morning across large parts of NSW and VIC, while South-Eastern QLD saw an even colder morning. TAS remained influence by the ridge and while temperatures weren’t nearly as frigid in the Highlands as those seen on Saturday, there was still enough for the freeze effect to occur. 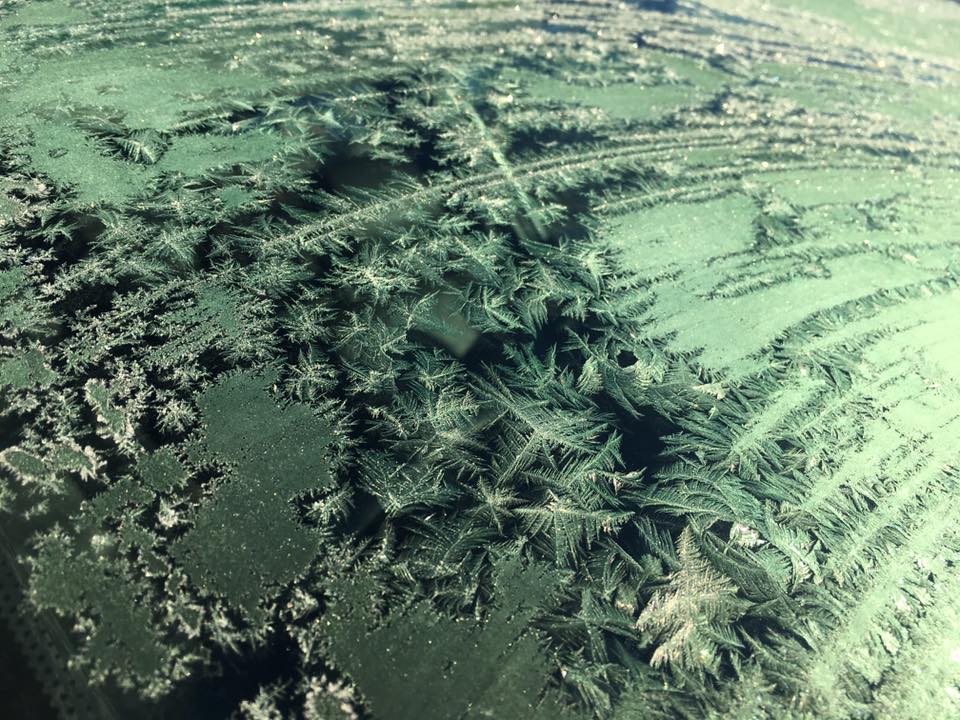 Cool frozen display on the roof of a car in Bathurst, NSW via Miranda Ross

Click above to view the image carousel featuring a variety of photos sent in!

For much of Eastern NSW in particularly, the high pressure ridge should remain in place today and into tomorrow morning allowing for another cold morning, but overall temperatures aren’t expected to be as bitter as the previous 2 mornings. 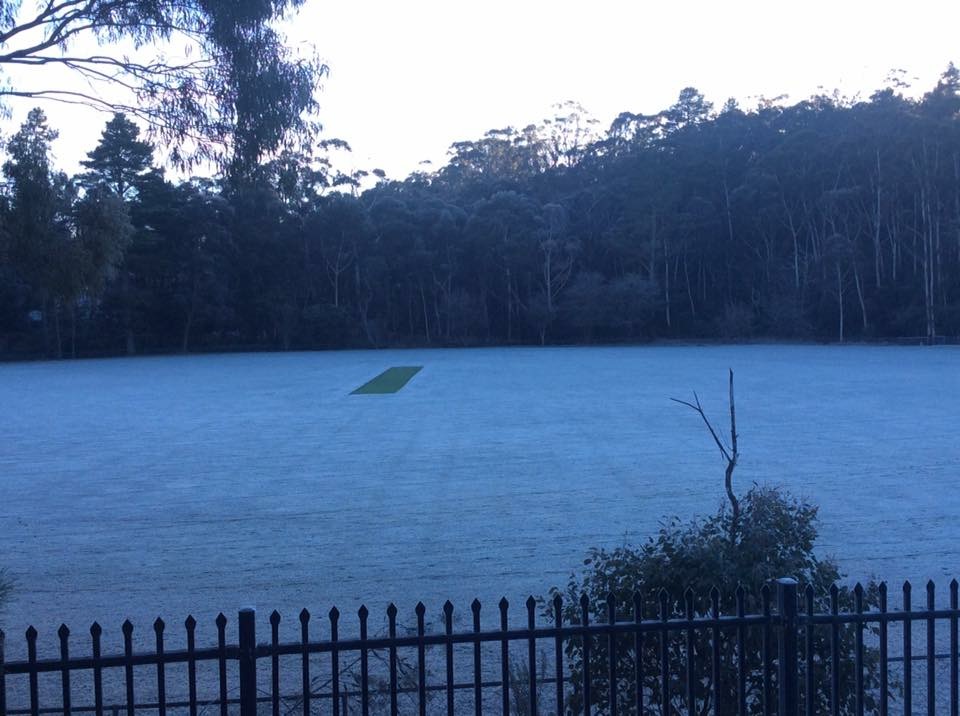