Posted at 18:38h in Weather News by Thomas 0 Comments
0 Likes

It was the monsoon that kept on giving, and now for MANY locations its delivered not only some of the best rain in years… but its actually broken LONG STANDING January records! Heres a breakdown of how the month transpired… Above image via BOM (Monthly rainfall colour map)

The monsoon came through in 2 different waves, one earlier in the month that lasted around a week or so, the second towards the end of the month which lasted about the last 2 weeks. There was no real break in between the two which helped keep the rainfall build up going, and for those who missed out on one day… the dome eventually broke. Cyclone Joyce was an added bonus for the NW NT and Northern WA region, while a series of tropical lows helped boost the Northern QLD totals, and a deep tropical low brought phenomenal rainfall to WA.

Thats all well and good to have the above, but it always comes down to numbers with these kinds of accumulative setups, so what were the numbers really like (note, bolded locations and totals indicates a new January or All-Time Record)?

For these areas, Kangaroo Flats recorded an insane 4 straight days of 100mm+ (the only location to do so), as well as 6 days above 100mm for the month (again the only location). West Roebuck recorded the highest daily total in the country with 449mm and 673mm in just 5 days.

The deep tropical low (Invest 90P) which delivered over 400mm to Broome and West Roebuck in 24hrs, and 600mm+ in a week to the NW NT 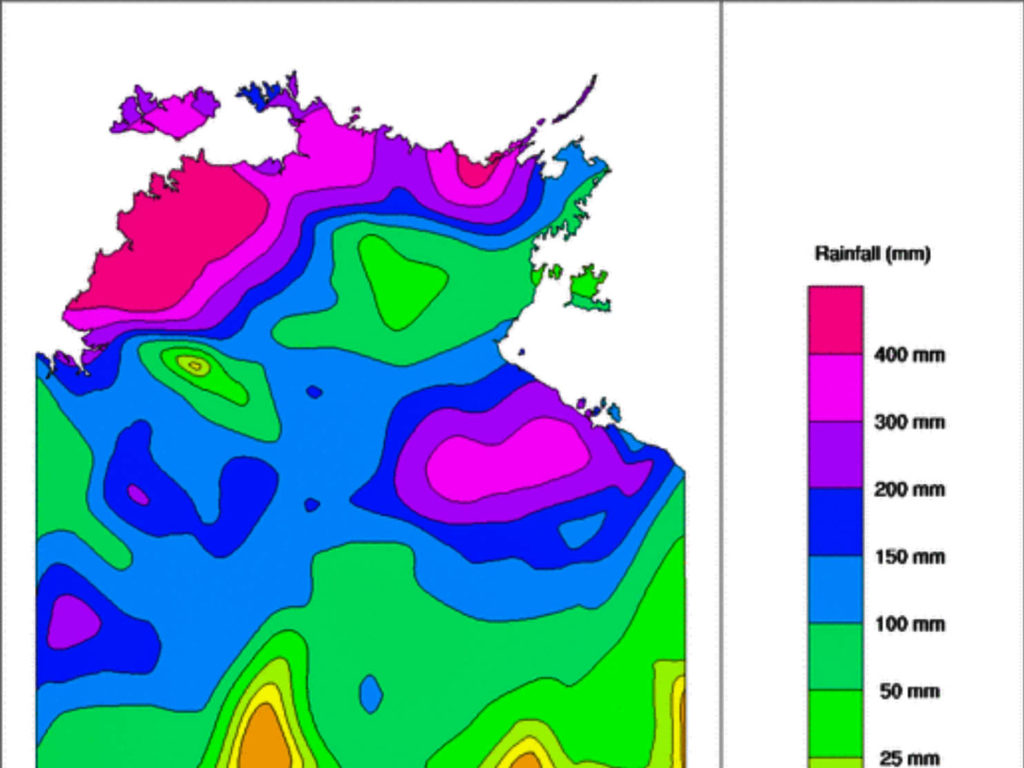 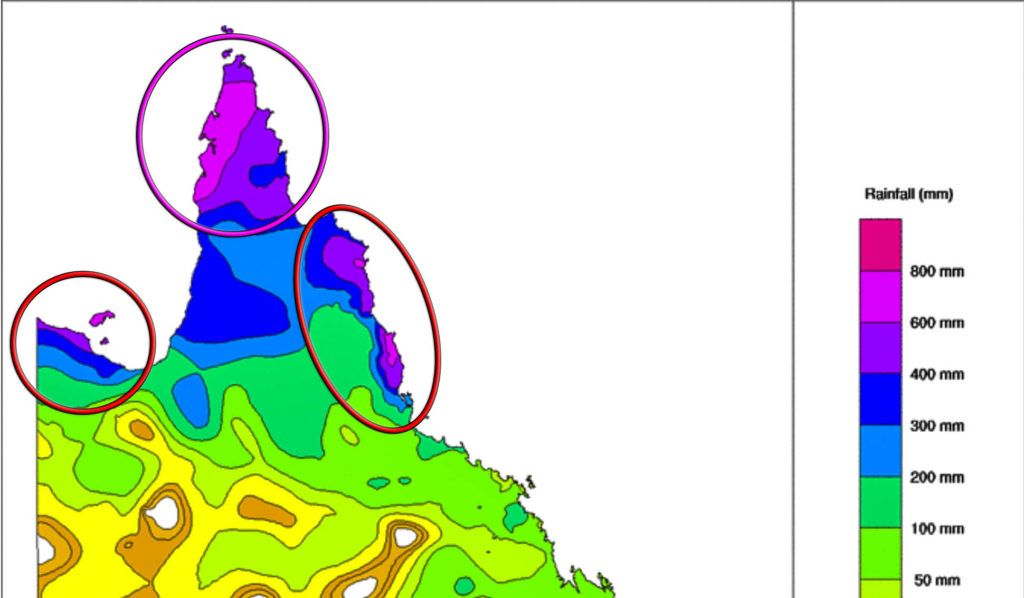