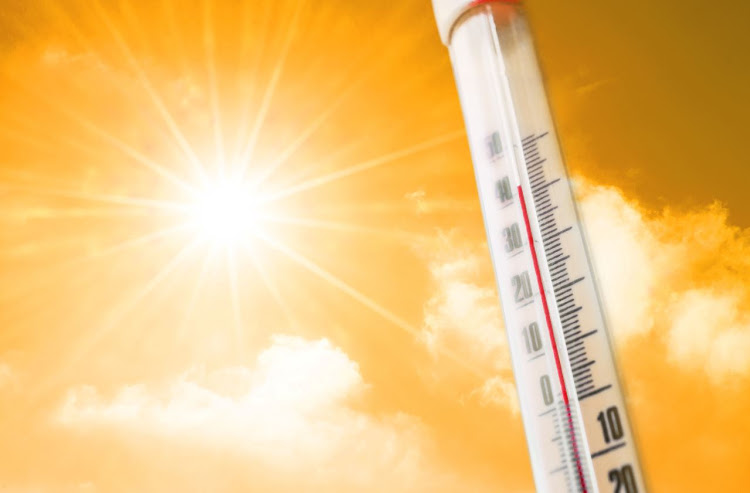 Posted at 16:36h in Weather News by Thomas 0 Comments
0 Likes

Another day of widespread significant heat has seen several locations bake to new January records (mostly in VIC, with the only hotter day in recorded history being Black Saturday). All up 10 locations recorded their hottest day’s with another 5 recording their new January record. While it wasn’t as significant as what its could’ve been, courtesy of the timing of the change – multiple locations have recorded temperatures in excess of 47ºc and 48ºc.

• The 48.5ºc as Wilcannia sits as equal 7th amongst highest temperatures for NSW on the BOM database. However there are questions surrounding the whereabouts of higher temperatures that would push it out of the top 10.
• Swan Hill has shattered its all-time record by 1.3ºc!
• Deniliquin has achieved something not often seen – where the hottest temperature in over a century hasn’t broken the all-time record. In January 1906, Deniliquin recorded 47.5ºc (just hotter than today), and the official record of 49.6ºc occurred back in 1878!
• Kyabram and Redesdale both broke their January records by a staggering 2.3ºc!
• Shepparton broke its January record by 1.9ºc!
• Mangalore broke its January record by 1.7ºc
• Narrandera has recorded 45ºc+ for the 5th time this month, thats a new record for any singular month.
• Not only is it an all-time record for East Sale, but the 45.5ºc temperature is the first time the station has ever exceeded 45ºc with records dating back 73 years and covering many of the big Victorian heatwaves!
• Orbost (not listed) recorded 44.5ºc which is their hottest January day in 37 years
• Mount Moornapa (not listed) broke their all-time record with 43.7ºc
• The data from Urana is based on an official portable weather station parked about 10mins outside of town. It recorded 46.3ºc at 4:10pm, however there is a chance it was briefly hotter than this.
• This is the 5th time this month Yanco has recorded 45.1ºc or greater. The all-time record prior to 2019, set in January of 2001 was 45.0ºc.
• This is the 4th time this month that Ivanhoe has recorded 46.8ºc or greater – these are the 4 hottest January days for Ivanhoe since 1990.
• The 46.1ºc temperature at Griffith would’ve broken the January record, had it not been for 46.4ºc earlier in the month.