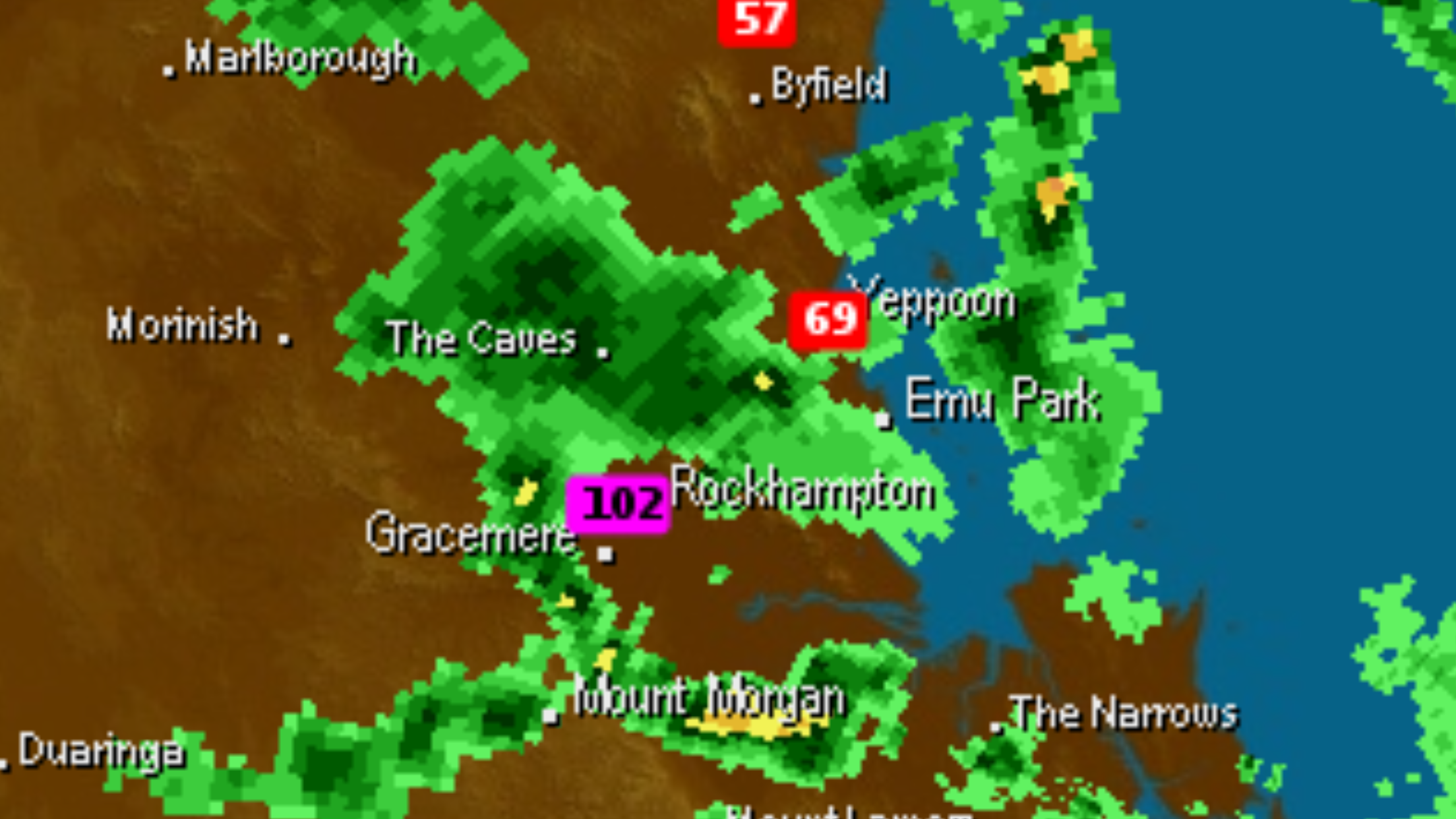 Posted at 13:28h in Weather News by Thomas 0 Comments
1 Like

Issued 1pm Wednesday October 18th 2017. Over the past 5 days, most of the major cities, towns, metroplexes from Townsville to NENSW have been largely benefiting from this rain event, something that sometimes doesn’t happen.

Its easy to forget when looking at all the high rainfall totals, both daily and accumulative across the rainfall event, that the majority of people living in Queensland are situated in major towns, cities and metropolitan regions. These same regions, are the regions who have missed on the few rain events going around since Cyclone Debbie back in March and while its far more beneficial for people outside of the cities to be getting the rainfall… at the end of the day if it doesn’t go through the populated areas, then to a large extent – people feel disappointed.

So how much has fallen over these regions? granted for those across the Capricornia, Central Coast and Tropical North Coast there is still another 24-48hrs of rainfall to come.

Now these are just the major cities under the rain deluge, granted places like Brisbane, Ipswich and the Gold Coast haven’t had the same impacts as areas across the Wide Bay and Capricornia, but in their own rights its been the best rain in a while. Highest totals have been noted (some very significant) outside of the major centres and we will post further about these! 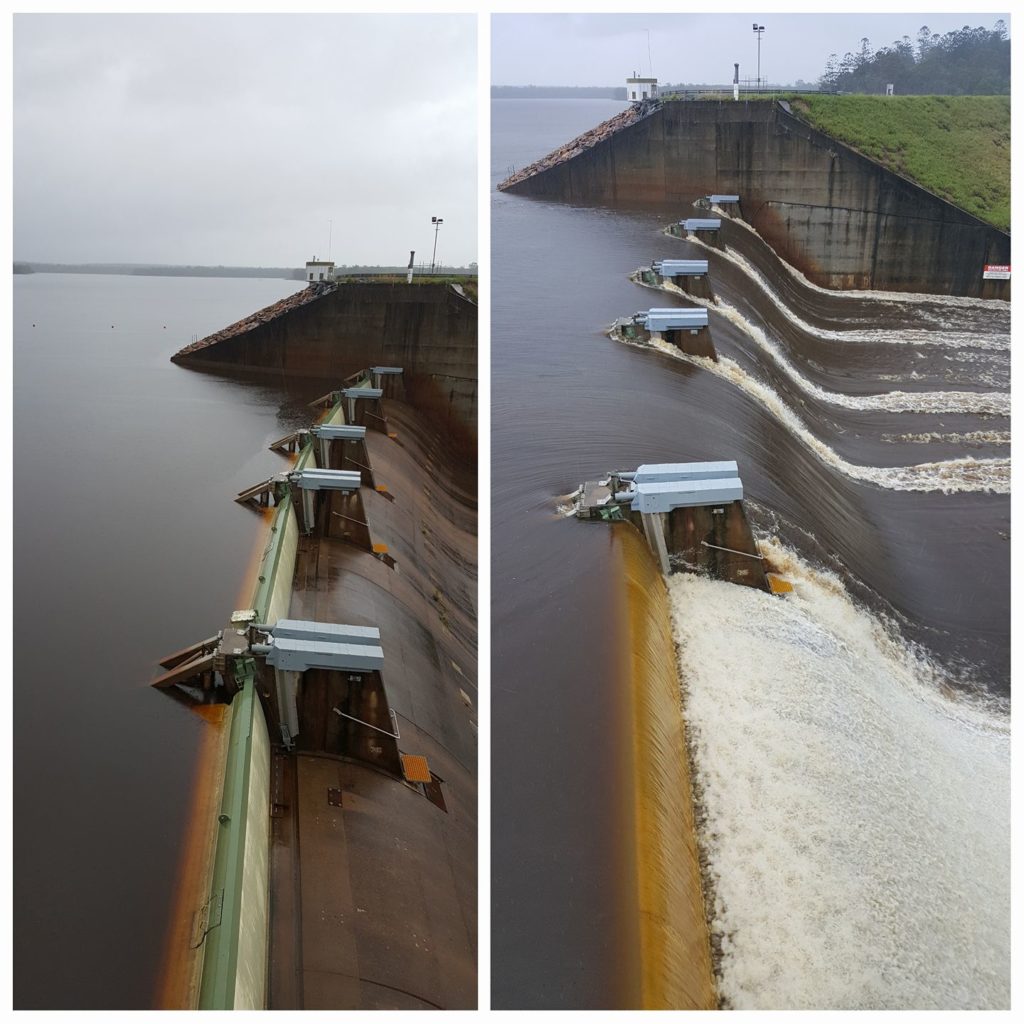 Lenthalls Dam Spillway, Maryborough before and after via Robin Williams