QLD To Feel The Summer Heat!

Home/Forecast/QLD To Feel The Summer Heat!
Previous Next

QLD To Feel The Summer Heat!

During the weekend, a surface trough is expected to become situated near the Ranges across South East QLD, bending back through Southern Inland and Central Inland QLD. This will allow for Northerly winds to feed across South East and Central Eastern QLD which is likely to see not only temperatures but humidity increase across these areas. For the ‘true’ heat, you will probably need to head Inland as places like Brisbane, Gladstone and Bundaberg are expected to see maybe 32ºc, where as Ipswich, Gatton and Rockhampton are heading for more like 37ºc. 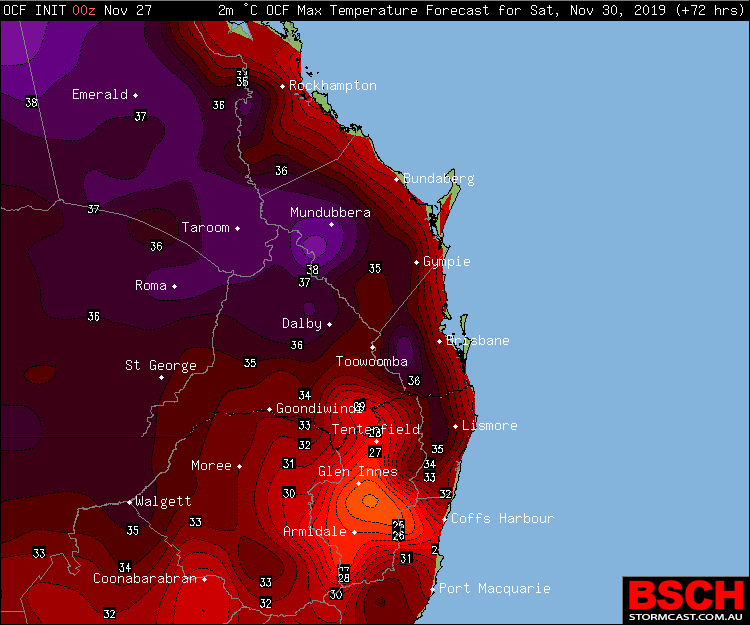 On Monday, the trough is expected to become situated right along the Coast throughout South East and Central Eastern QLD. This will direct much hotter and drier winds from Inland QLD towards the Coast. The trough is then expected to bounce between the Ranges and Coastline for the remainder of the week which will enable hot conditions to bake areas away from the Coast. 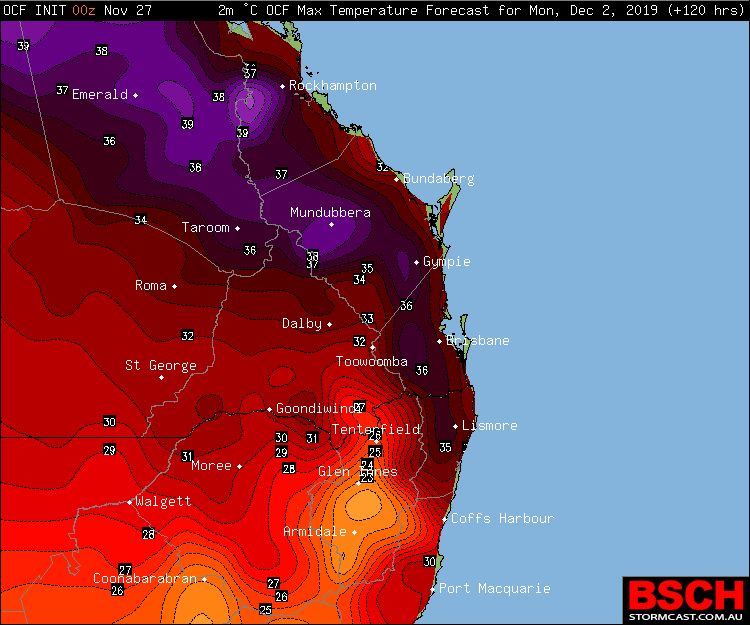 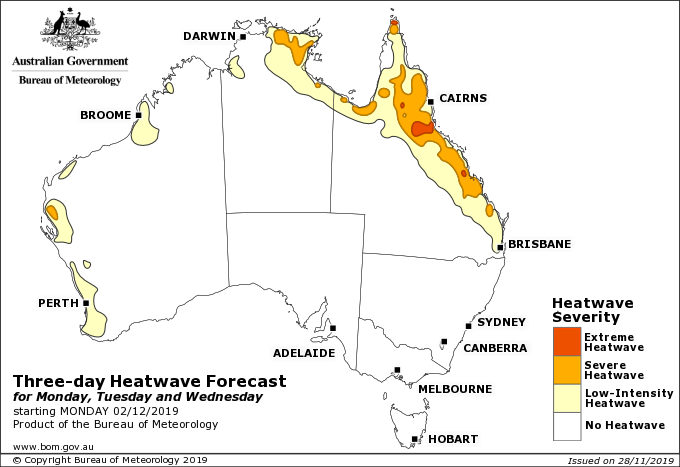