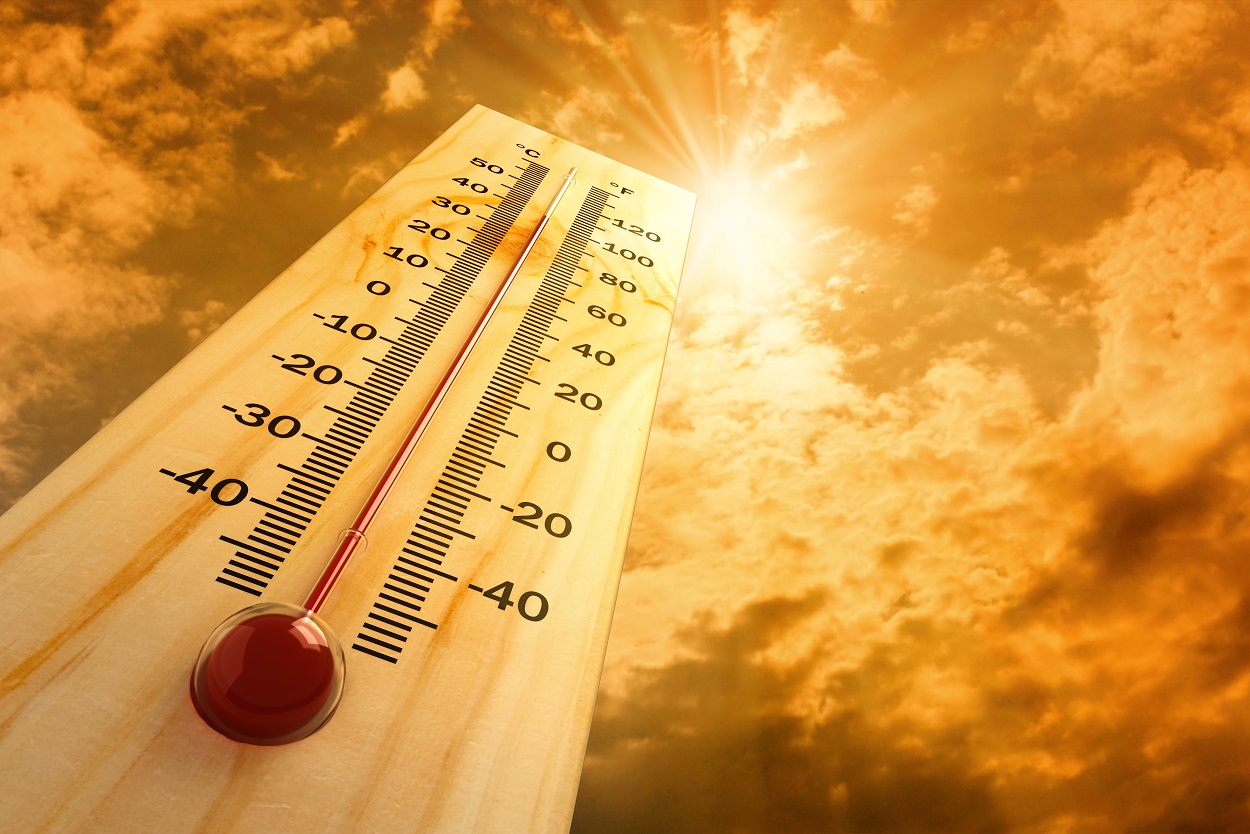 Posted at 08:24h in Weather News by Thomas 0 Comments
0 Likes

To add to the extreme heat yesterday, last night was an absolute scorcher across many areas with the majority of Inland NSW being covered by relentless heat in particular. It took until after midnight for Fowlers Gap, White Cliffs and Wilcannia to properly drop below 40ºc with White Cliffs and Wilcannia still hovering in the upper 30’s until just before sunrise. 4 all-time records were broken as well as NSW recording its 2nd and 3rd hottest minimum temperatures ever (both would’ve been records if Borrona Downs didn’t record a hotter night a few nights ago).

Scorching temperatures being recorded at 3:30am across large portions of NSW. Image via Weatherzone

• Tibooburra’s 34.0ºc would’ve been a new NSW record however Borrona Downs (a new station located just South East of Tibooburra) recorded 34.6ºc as a minimum a few nights ago. Its also the 4th straight night above 30ºc for the first time in any month since January 31 to February 4th 2006 (5 straight nights).

• Smithville’s 33.9ºc would’ve have tied the NSW all-time record if it wasn’t for Tibooburra and Borrona Downs.

• Cobar has now gone 4 straight nights above 30ºc – something that has never occurred before for the station.