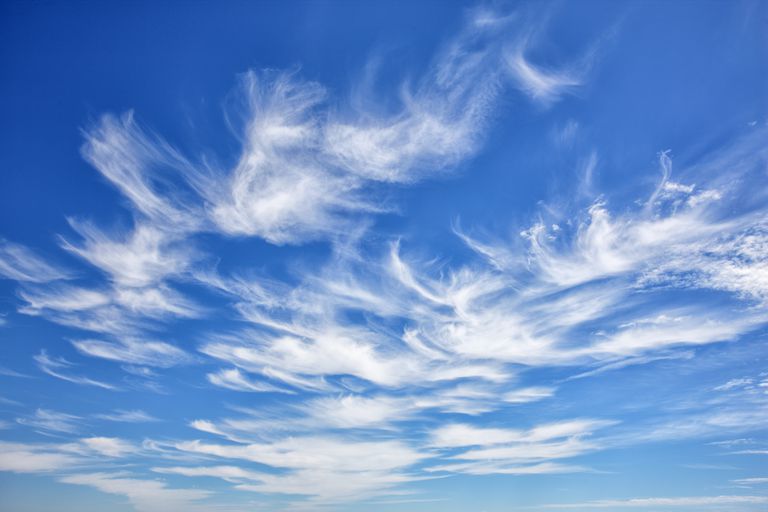 Cirrus clouds are some of the ‘prettiest’ clouds in the world, with different fascinating formations developing as a result of wind shear and elevation. When translated to their Latin heritage, the word cirrus can mean lock or tuft of hair, and thats exactly how they can appear in the sky as many photographers refer to cirrus clouds as horse-tail clouds.

Cirrus clouds are high level clouds, sitting in some of the highest parts of the atmosphere. Their bases typically don’t drop below 20,000ft and can be as high as 40,000ft. The winds in these levels of the atmosphere can be constantly strong to very strong and its this wind shear that can morph and shape the clouds into different formations. Due to their high level nature, they don’t produce proper precipitation. While it doesn’t actually rain or snow from these clouds, they can very rarely produce virga which is precipitation that evaporates before it reaches the surface.

Cirrus clouds form from the ascent of dry air, and with just a hint of moisture available in the atmosphere, this dry air helps turn that moisture into ice. Its this ice that makes up cirrus clouds which leads to their elegant white colour. Its also this ice which leads to cirrus clouds being some of the most known clouds for producing cloud iridescence which is where clouds can produce rainbows from the sun refracting off ice crystals. 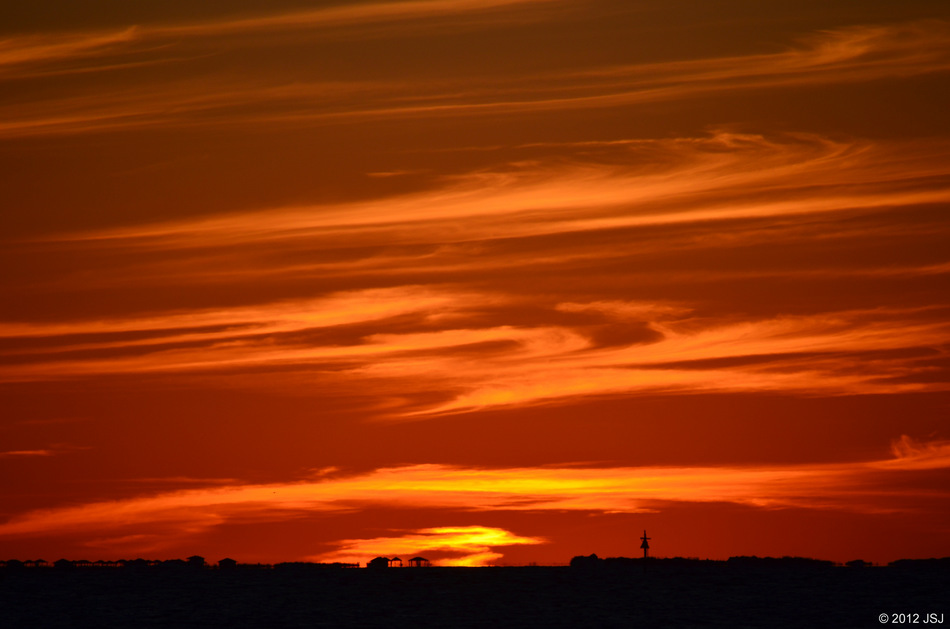 Cirrus Clouds on Sunset in Florida via JSJ Photography

There are several different types of cirrus clouds that cover the skies each day. These are named Fibratus, Uncinus, Spissatus, Floccus, Castellanus. While they all originate from the same heritage, they are slightly different in their own unique way.