Frost – How it occurs & the different types

Home > Weather Education  > Frost – How it occurs & the different types 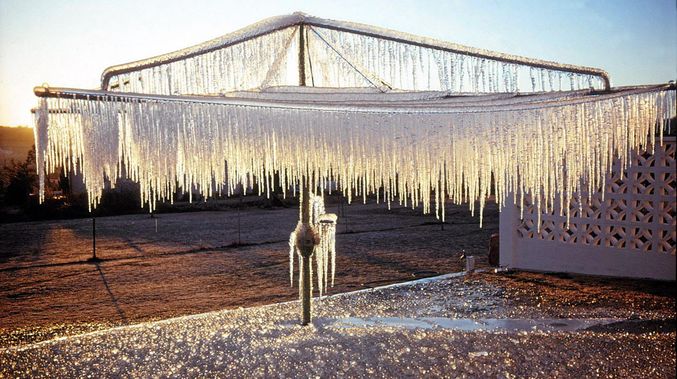 15 May Frost – How it occurs & the different types

Posted at 13:54h in Weather Education by Thomas 0 Comments
1 Like

Frost is arguably the most visually noticeable aspect of Winter that can occur across virtually the majority of Australia. Frost is extremely common during the cooler months across Southern and South East AUS which includes Southern WA, Southern SA, VIC, TAS and NSW. Frost is common enough across Southern and South East QLD also, whilst its not unheard of for frost to occur across Central and even parts of Northern QLD.

So what is frost and how does it form?
In a simple definition, frost is a coating of ice that forms in cold and humid conditions. This icing can occur over solid or loose objects, most commonly on the ground, but also things such as fences, cars, spider webs, trees, leaves and other things that are able to retain dew which can then later freeze as the temperature drops below 0ºc or freezing.

There are a few different ways frost can occur, the most common is when the dew point of the surrounding humid air, and the surface, are colder than freezing (0ºc), this then allows ice to start accumulating. If the water (or dew) is a liquid at the time, it will then gradually freeze and depending on the type of frost, this can give either a glassy, opaque or crystalline appearance. Sometimes (this is quite rare for Australia, but more common in freezing climates) frost can occur in a process called atmospheric icing which water droplets freeze upon impact with anything solid. This is a process that can be extremely dangerous to aircraft as it can lead to stalling of the aircraft mid-flight due to ice building up and changing the aerodynamics.

When looking for frost potential, especially in Australia, there are a few simple processes to look at. The potential (forecast) or actual (real-time) temperature being ideally below 2ºc, but 3-4ºc is also adequate. Ground temperature needs to be below 0ºc, so temperature forecasts and readings are taken at around 2m or 6ft above the surface as this is more accurate, ground temperatures however can be much colder than the surrounding air temperature and they definitely need to be below 0ºc for frost to be able to freeze. Lastly you want adequate moisture content – whether this is condensation on solid objects such as cars and fences, or dew on the ground. If the soil content is too dry, then dew on the ground can be absorbed (such as in a drought), but if the soil moisture levels are good, then the dew will remain on the surface and able to be frozen. The best conditions for frost to occur are cold, humid, clear nights with minimal wind. This allows heating to escape the atmosphere due to the lack of cloud coverage trapping it, the air then cools quickly and the ground cools even faster, high humidity levels allow for dew to develop and a lack of wind will allow for frost to settle – if any of these processes aren’t adequate (i.e. not enough moisture, not cold enough, too much cloud coverage, too windy) then frost won’t be able to develop. 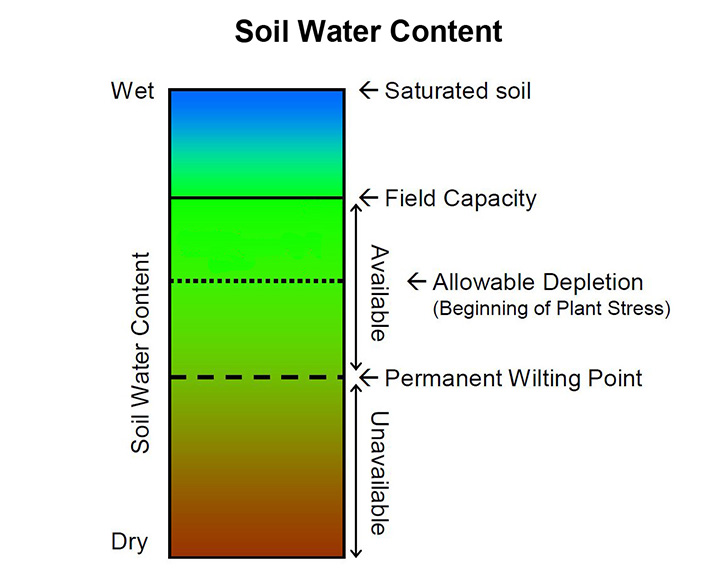 Did you know that there are different types of frost?
• Hoar Frost is the most common form of frost and this is when the ground turns frosty or loose ice crystals appear on things such as leaves, fences, spider webs etc. This form of frost develops on cold, clear nights (as stated above). There are 4 different types of hoar frost – air hoar, surface hoar, crevasse hoar and depth hoar. Events such as surface hoar can be very dangerous especially if they occur over snowy slopes – this can lead to an increased risk of avalanches. 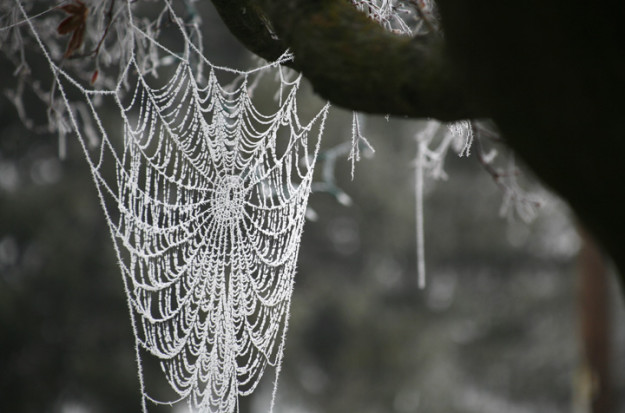 Frost crystalizes on a spider web dangling from an ornamental tree Friday, Nov. 29, 2013, in Prosser via Ross Courtney 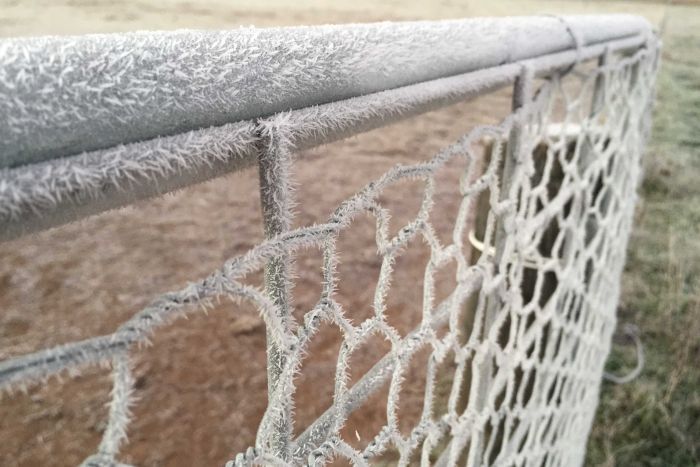 • Advection Frost (also called wind frost) – this is more common on non-ground objects such as trees and branches and it forms when very cold wind blows over these objects. The freezing wind (literally) can lead to frost developing at any time of day or not and it creates a very fine frost around the edge of the object which acts like a trim. 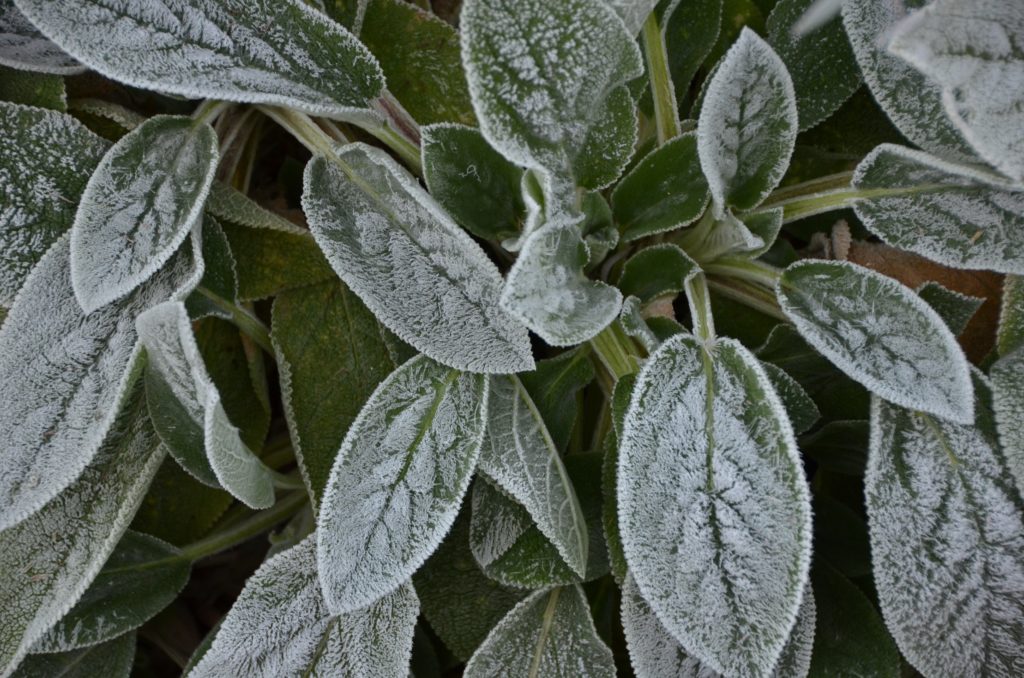 • Window Frost – this is the most common type of frost for your car. It occurs when a glass pane (most likely a singular pane, not a double) is subject to very cold temperatures outside and warmer but mostly more humid conditions inside. Water vapour develops on the outside of the pane due to the humid conditions (like condensation) and then freezes due to the cold temperatures. With motor vehicles, slight imperfections can alter the way that the frost develops – in other words, scratches, indents, dust etc can modify the way the ice nucleates and therefore incredible patterns can form and develop. If the interior is extremely humid the condensation can become so heavy that it freezes as a clear ice sheet. 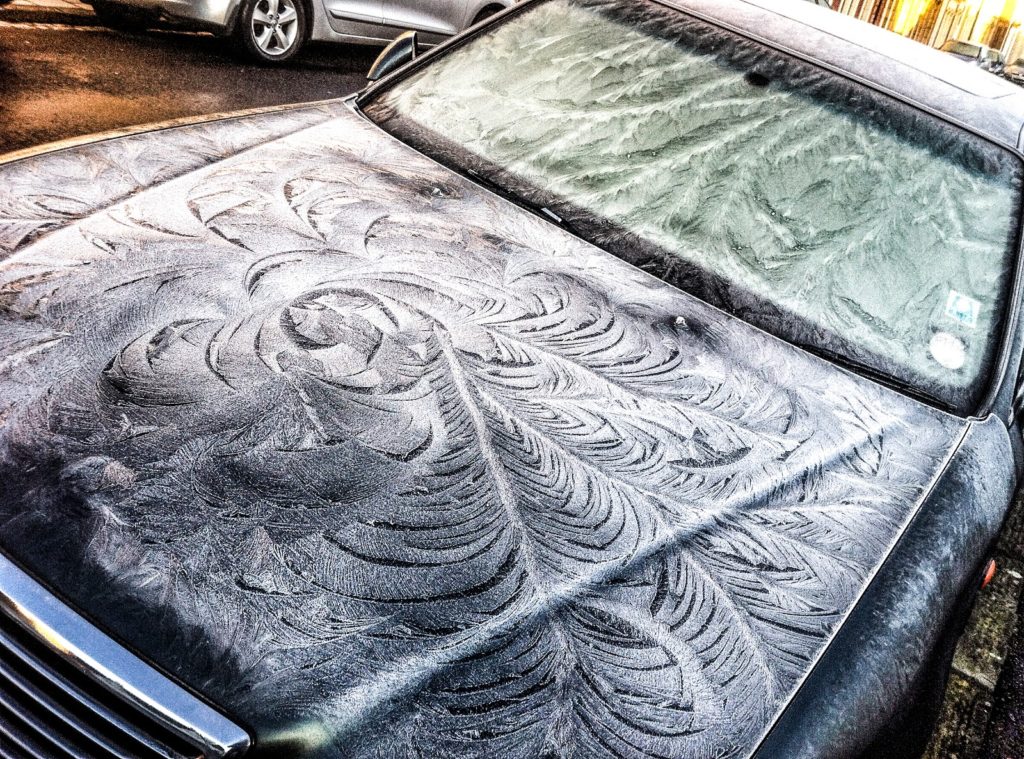 • White Frost – White frost can be some of the most picturesque frost to capture or see. It forms when humidity levels are above 90% and temperatures drop below -8ºc. It also grows against any wind since the arriving windward air has higher humidity than the leeward air. If the wind is too strong then it damages the ice crystals and ruins the frost potential. This type of frost is more common over the Northern & Central NSW Tablelands and Granite Belt due to the lack of snow (since the Snowy’s get the right conditions).
• Black Frost – while this isn’t specifically a type of frost, its actually a conditions seen in crops when the humidity is too low for frost to develop but the temperature plummets so low that it freezes the tissues in the plants, the become blackened and die. 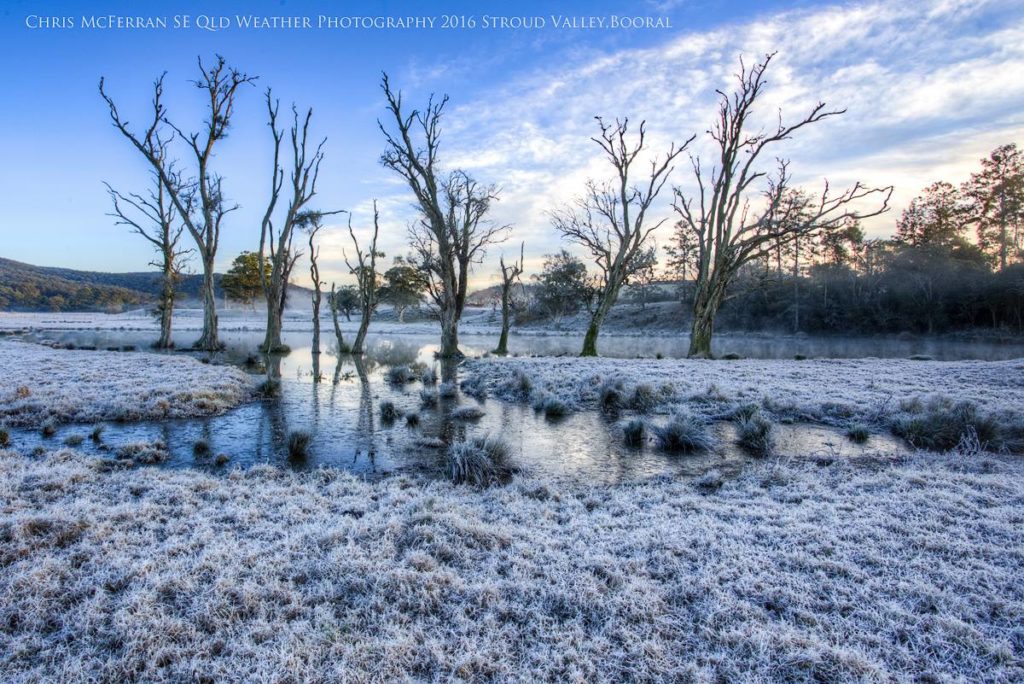 Frost is a very dangerous, frequent weather occurrence for Australia as we have such a large agricultural export. Frost can damage or kill crops very quickly and the fact it can occur on a regular basis over the course of a 6 month period means that the months of about late April to early October can be especially dangerous for farmers who are in the agricultural industry, especially with a lack of Summer (or Winter) rain.