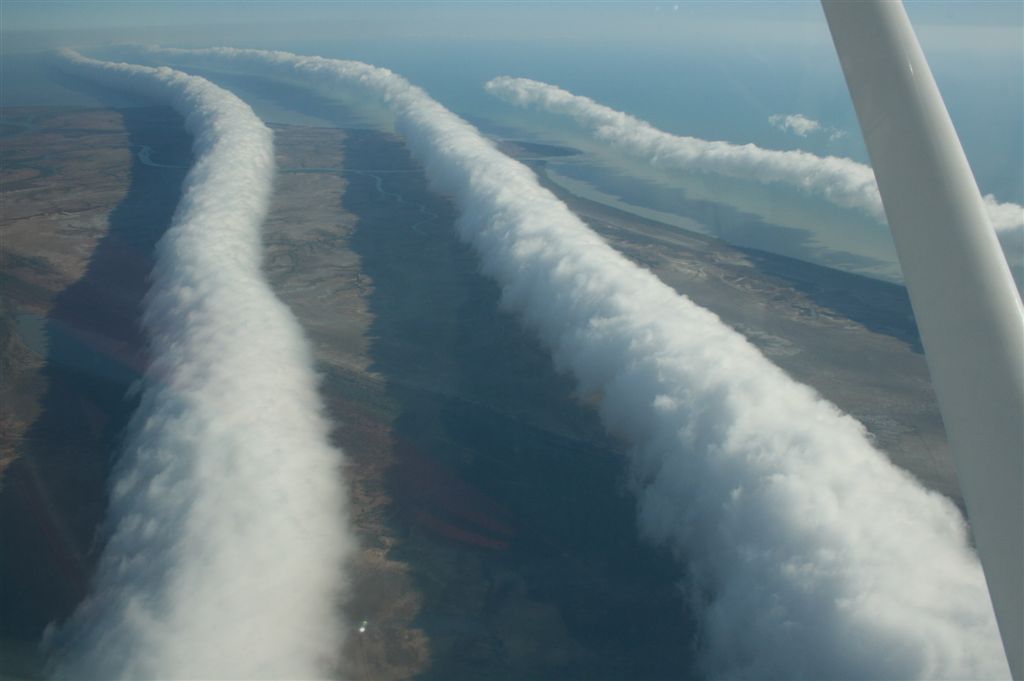 Posted at 13:40h in Weather Education by Thomas 0 Comments
0 Likes

Morning glory clouds are some of the most magnificent clouds globally, and Australian’s… or in fact Queenslanders are the lucky ones. Southern parts of the Gulf of Carpentaria, including the open waters, Mornington Island, Burketown, Normanton and areas in between.. is the only known location on the entire planet where these types of clouds can be forecast with some form of accuracy, and observed on a somewhat regular basis.

How do they form?
Morning Glory clouds form in a very unique way and they are the considered well and truly the rarest cloud of the ‘Arcus Cloud’ family. Its a very intricate process that seems to only really occur across the Tropics of Queensland on a more regular basis than other areas.

These clouds are heavily sought after by hang gliders as they are the only known clouds in the world where you know exactly where to be in order not to descend. As long as the hang gliders stay on the leading edge of the cloud, they will continue to float for as long as they please or until the cloud evaporates. Each year (usually around October), dozens if not more, hang gliders head to the Gulf of Carpentaria in search for these clouds.

Other occurrences of morning glory clouds have been reported over the English Channel, Central United States of Ameirca, Eastern Russia, Canada, Mexico, the Gulf Coast of California where a similar but much smaller version of Cape York Peninsula occurs, Nova Scotia and other areas of Australia including the Kimberley, Joseph Bonaparte Gulf (North of the Kimberley / West of Darwin). The Arabian Sea, Brazil and other areas. All of them haven’t seen it nearly enough as the Gulf of Carpentaria though. 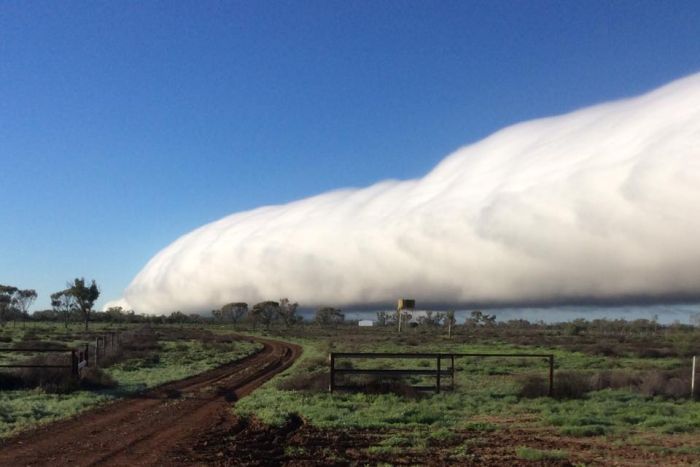