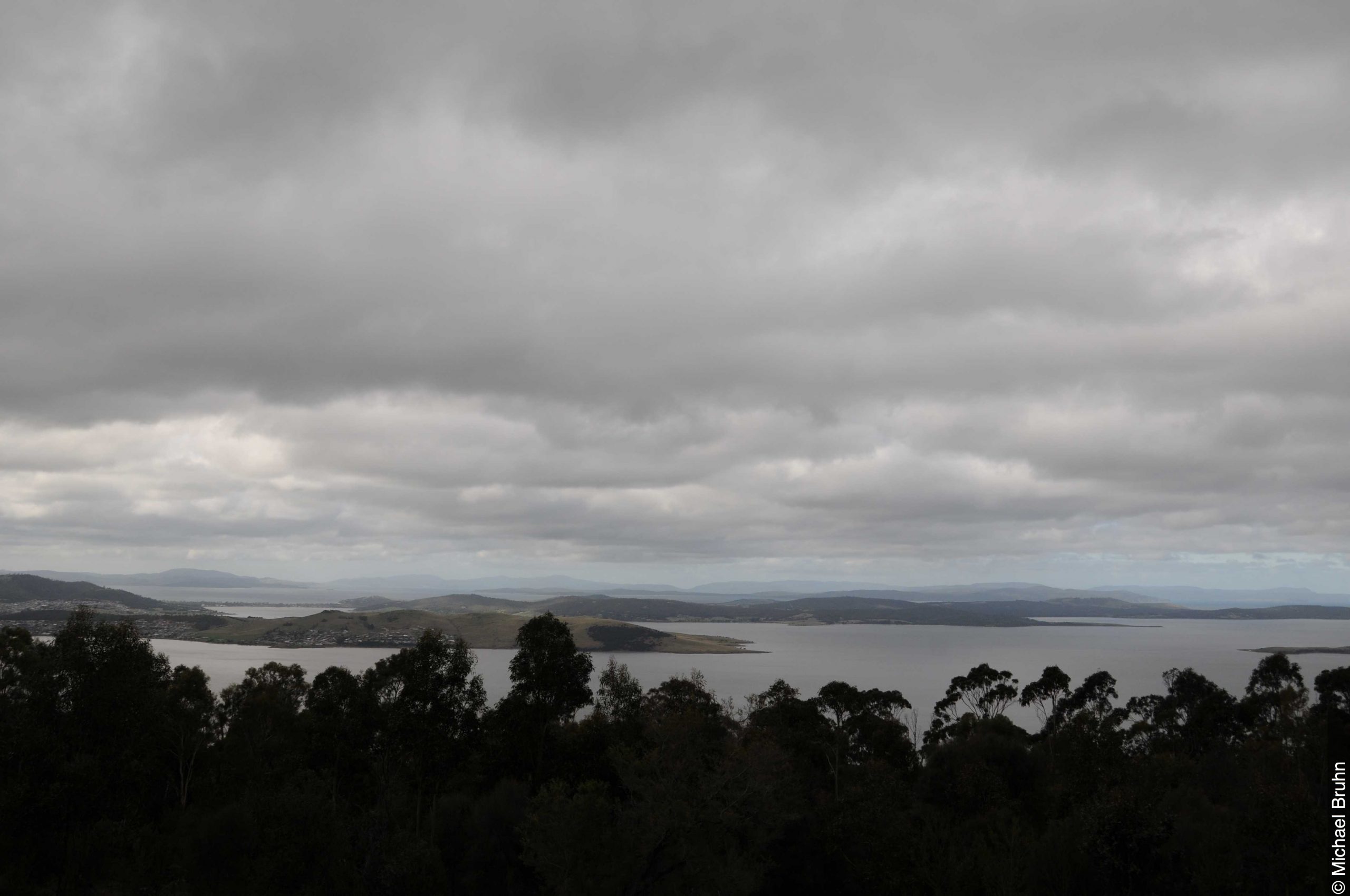 Posted at 21:22h in Weather Education by Thomas 0 Comments
0 Likes

Stratocumulus clouds are the most common cloud on planet Earth. They are essential low level, clumps or patches of cloud which vary in colour from bright white to dark and dull grey. These common clouds are recognised with their defined bases, some of which are darker than others. They usually have gaps between to signify their individuality but its not uncommon for them to become joined together. 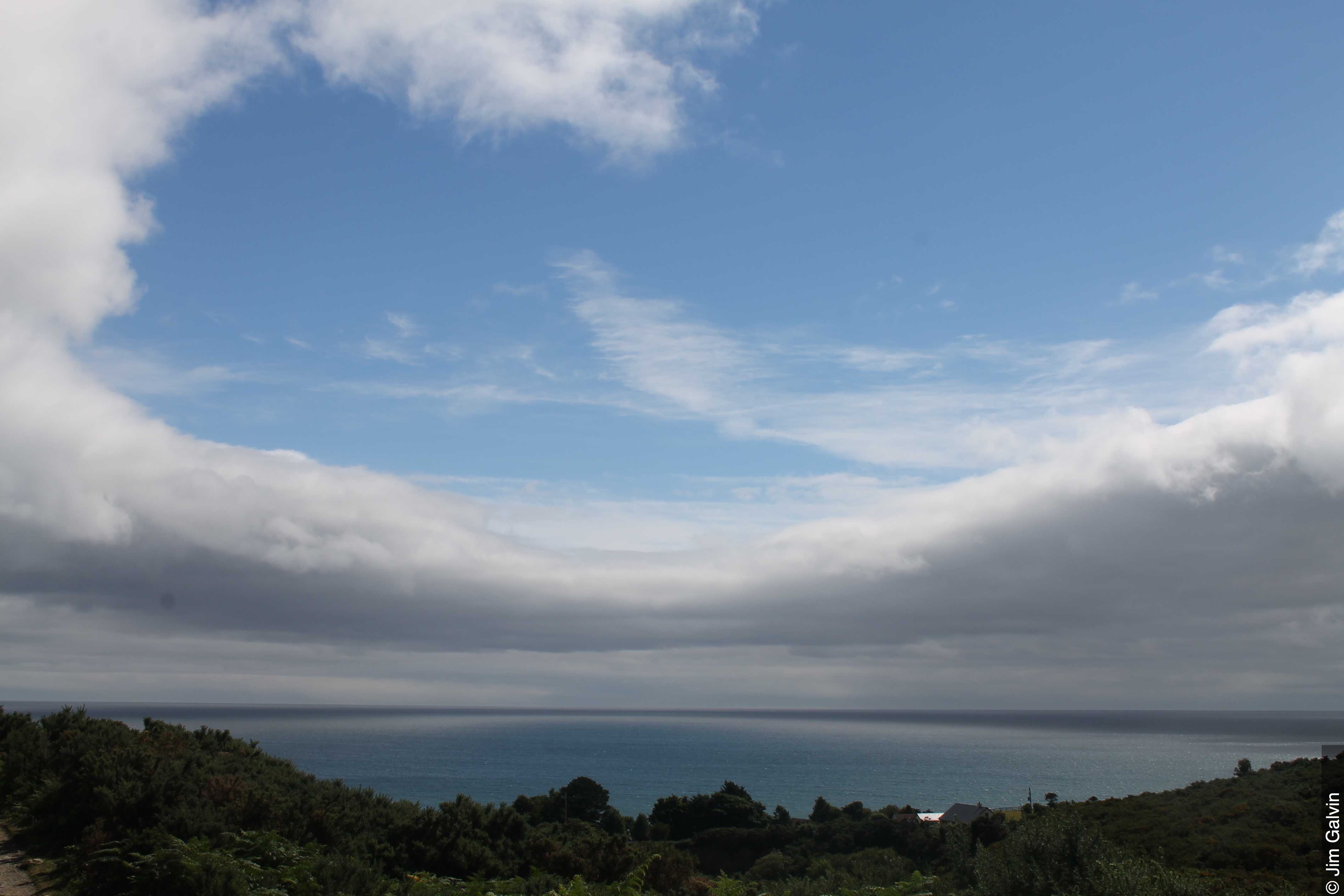