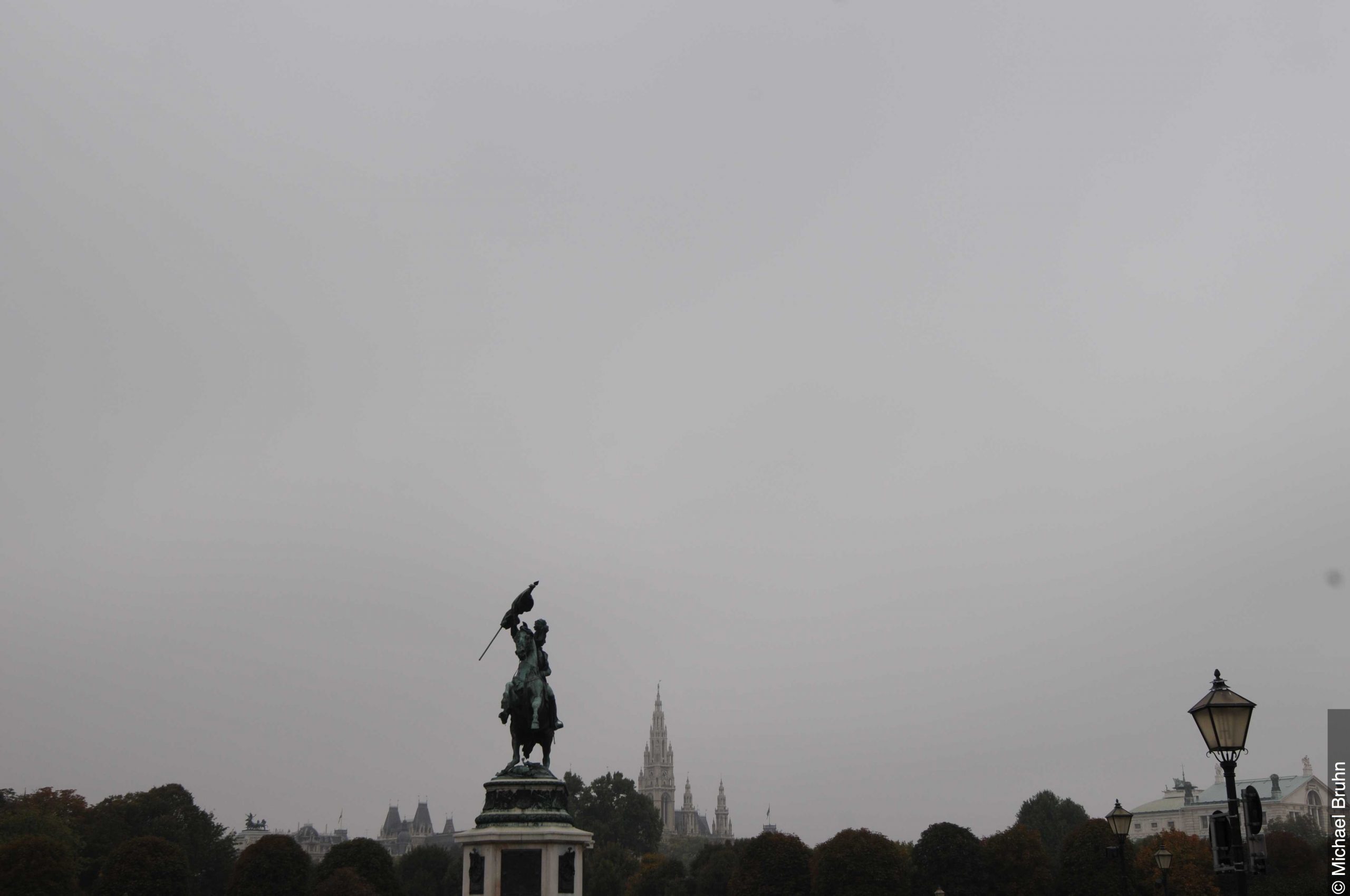 Posted at 21:04h in Weather Education by Thomas 0 Comments
0 Likes

These are the lowest clouds on average across the entire globe, ranging anywhere from 1,200ft to the surface (0ft). These are quite layered clouds and are fairly uniformed grey or white colour. They are often last long periods of time and are often the scene of dull and overcast days. When they near or reach the surface (0ft) they are what we commonly consider fog or mist.

Stratus clouds form in calm and very stable conditions where gentle breezes raise cool and moist air over the colder land or ocean surfaces. These clouds can exist in a variety thicknesses and are sometimes opaque enough to darken the day and allow for as little light as possible to come through.

Stratus clouds are usually accompanied by next to no rainfall, however if they are thick enough they can produce light drizzle. This drizzle can also fall in the form of snow if its cold enough.

Stratus clouds are only defined by two different categories. The first being stratus nebulous which is a featureless dark layer, capable of producing drizzle. The second is stratus fractus, this is a straight layer which is starting to break up or dissipate and this is where the breaks in cloud being to appear. 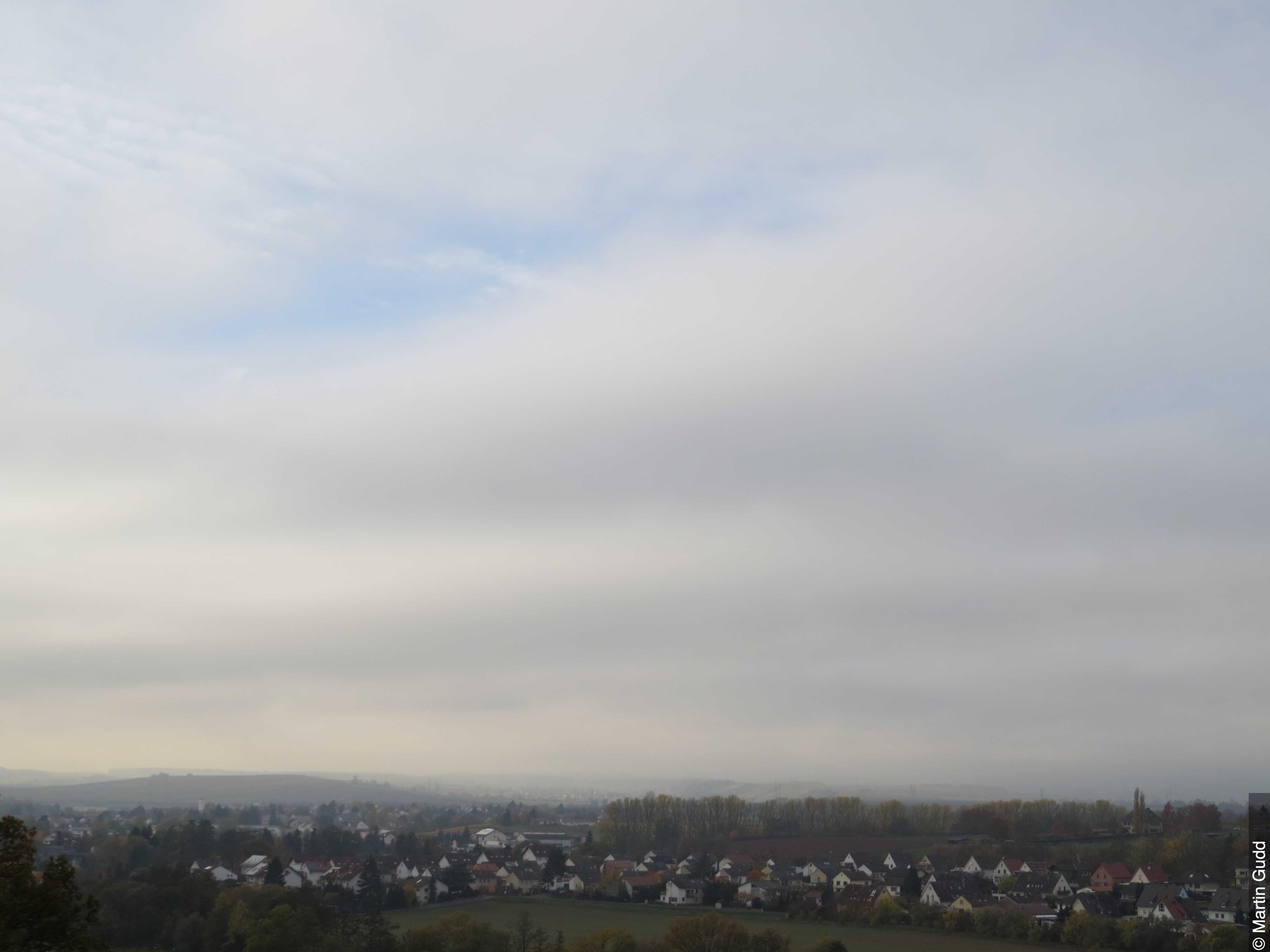 Stratus Undulats – Not a very common type of stratus cloud that has some gaps allowing light to penetrate through, as well as some undulations in the cloud formation. Image via Martin Gudd